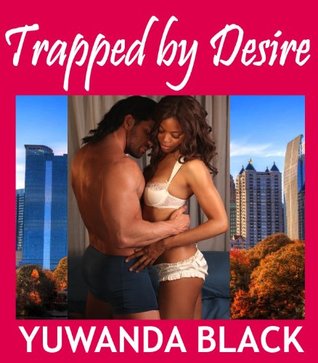 The Negotiation Phrase Book: The Words You Should Say to Get What You Want